The famous Japanese Judo martial art is one of the most popular martial arts in the world.

The Takeouchi-ryu martial arts system was founded in 1532 and is considered the beginning of Japanese Jujitsu martial arts. Judo originated from Jujitsu, the art of attacking and defending without using weapons. 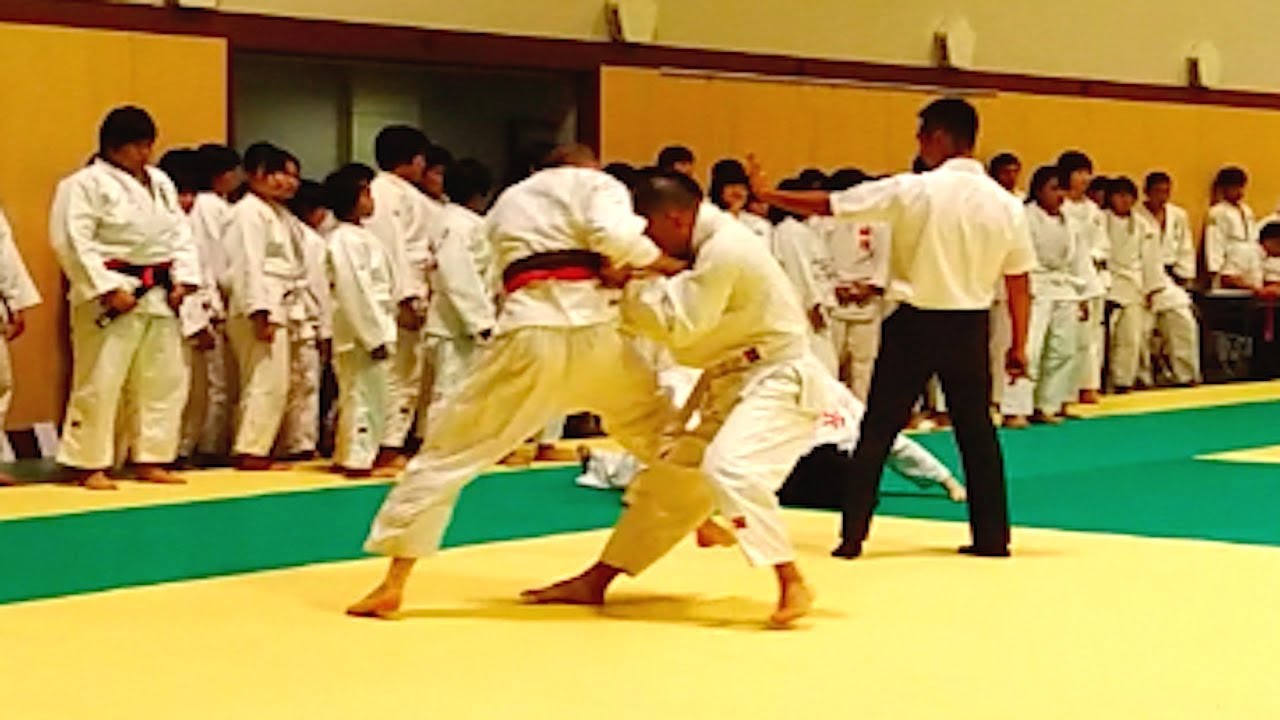 In 1882, TS. Jigoro Kano (Father of Judo) conducted a comprehensive study of the ancient defensive martial arts and integrated the best martial arts into a sport called Kodokan Judo.

The term Kodokan is divided into 3 words: “ko” (lecture, research, method), “do” (martial art) and “kan” (location). Therefore, the term can be interpreted as “a place to study martial arts”. Similarly, Judo is divided into 2 words “ju” (softly) and “do” (world martial).

Professor Kano applied the most refined parts of Jujitsu and removed the bad parts to create the Kodokan Judo. In a few years, Kodokan Judo was perfected and became excellent. The most evident is when the Kodokan Judo students won overwhelmingly Jujitsu athletes at the Bujitsu Police Competition.

By about 1887, the Kodokan Judo was clearly classified. The Kodokan divides three major goals for learners: physical education, effective competition and mental training.

Professor Kano became the first Asian member of the International Olympic Committee in 1909. He always strives for the development of Judo worldwide. Judo became an official sport at the Tokyo Olympics in 1964 and received support from Judo fans and sports promoters around the world.

Jigoro Kano has achieved a doctorate in Judo, a level equivalent to the twelfth rank, only awarded to the founder. He constantly researched and worked on sports development in general and Japanese sports in particular. He is known as the “Father” of Japanese sports. In 1935, he was awarded the Asahi Prize for his outstanding contributions to sports organization in Japan throughout his life.