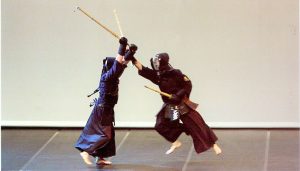 The term ‘pressure points’ often evokes the thought of hitting someone hard while trying to do a knockout. Unfortunately, the term pressure points, or Kyusho Jitsu as used in martial arts, is often misunderstood. This combat style essentially involves executions of key moves or attacks that disturb or stop the body’s energy flow patterns by attacking vital points in the body.

The basic principles of Kyusho Jitsu are informed by an understanding of how the body creates and utilizes its power. These insights are then applied using some key principles of attacking using proper body mechanics. Kyusho Jitsu trainees are expected to have a firm grasp of the following fundamental principles:

Kyusho Jitsu trainees start with a white belt, which is the lowest rank. The highest rank, just like in other forms of martial art, is the Kyusho Black Belt. It is worth noting that Kyusho has a different belt ranking system and a select number of international bodies award these belts.